Regardless of whether you’re a rifle, handgun or shotgun shooter, practicing by shooting at targets on a regular basis is the key to improving your accuracy and honing your marksmanship skills. The types of targets that will provide you with the most practical benefits and overall satisfaction depend on whether you’re a hunter, in law enforcement or the military or shoot competitively or plink on weekends just for fun.

The basic categories of targets for practice shooting are static targets and reactive targets, both of which come in various sizes, shapes and types of materials. Here’s some general information on some target options between the two categories.

Traditional bullseye paper targets are a classic example of stationary targets used for practice shooting. They’re readily available, inexpensive and are great for documenting shot groupings. Popular variations of paper and cardboard targets include silhouette outlines of people, animals and even zombies.

There are also “kill zone” silhouette targets called x-ray targets. They have an overlay of the human or game animal anatomy, which lets the shooter predict how the placement of the shots fired would affect a living being. Practicing shooting at full-color, life-size x-ray targets of deer, elk and other animals are a great way for hunters to practice before heading out to the field. They show the location of the animal’s vital organs, which can help hunters learn where and from what distance to place a shot for a clean, ethical kill.

Another traditional type of paper target is the Redfield, which has a large target in the center with a smaller target at each corner for precision shooting. The overlaying grid of 1-inch squares makes it simple to zero in and measure shot groupings. Redfield style targets are great for competitions among a group of friends.

Although paper targets are basically single use, there are small adhesive stickers called shooting target pasters available that will cover bullet holes so the target can be reused. A drawback to paper and cardboard targets is that they leave small bits of debris when penetrated by a bullet, so there’s some clean-up time involved when you’re finished shooting for the day.

Clay targets, which are used mostly for shooting skeet and trap, also make great stationary targets for rifle or handgun practice. They’re a static target with a reactive feature in that they break apart when hit. As with paper targets, there’s some post-shooting clean-up involved.

Most steel shooting targets are reactive. The ping sound given off when a bullet comes into contact with a steel plate gives the shooter an immediate and audible confirmation of a hit.

Some steel plate targets are hung from frames with chains or ropes, and will swing when struck by a bullet. Others, known as “pop ups,” spring back to an upright position after being knocked down by the shooter. Still others, such as Dueling Tree, have metal paddles that pivot to the opposite side of the support shaft when struck by a bullet. Another fun target is the Texas Star, which has 5 arms, each with a paddle held in place by a spring. When one of the paddles is hit, the spring’s tension is released and the paddle falls to the ground.

The longest lasting and most durable steel targets are made from 1/2” or 3/8” armor grade AR500 steel, and have a Brinell hardness rating of 500, which is strong enough to repeatedly withstand most rifle fire and all handgun rounds except Magnums. Although there are less expensive steel targets available, their Brinell hardness ratings are usually under 400, and should be avoided. Made from lower quality steel, many fail after as few as 50 hits. They’re also prone to pocking and cratering, which shortens their us and can also cause ricochets, which present a safety hazard that endangers both the shooter and observers standing nearby.

One of the major benefits of using top quality steel targets for practice shooting is that with a minimum amount of care, they’ll last a long time. Steel targets with Brinell ratings of 500 have been known to withstand more than 10,000 hits. All that’s required to properly maintain steel targets is an occasional coat of paint to keep them from rusting. Unlike single use paper targets, they’re no cleaning up when you’re finished practicing for the day. 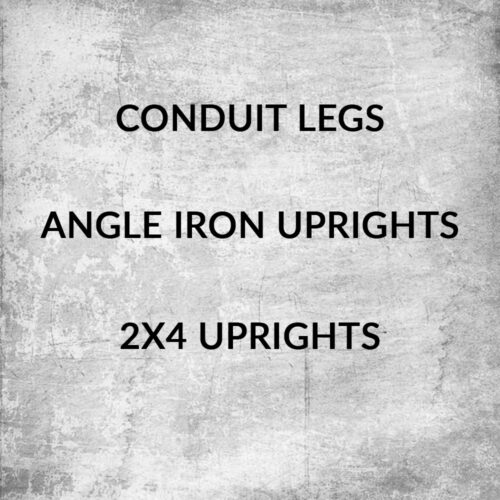 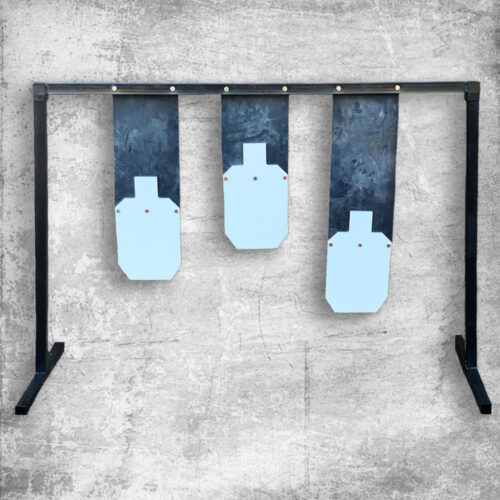 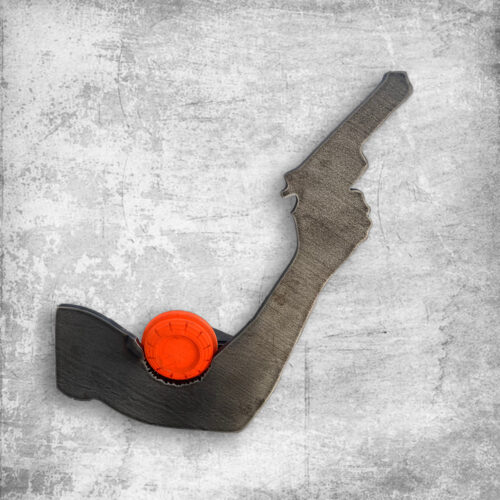 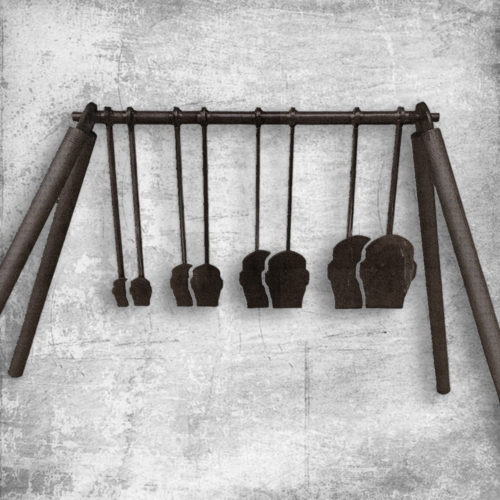 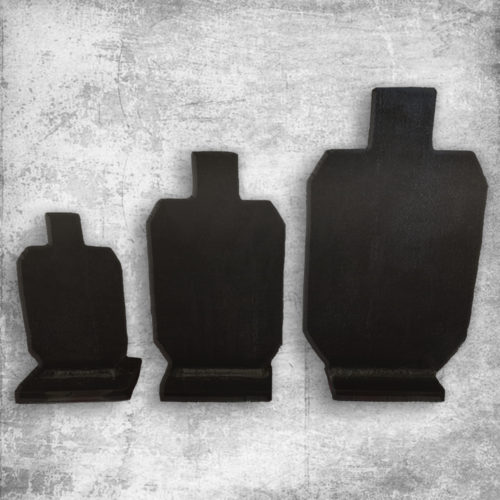 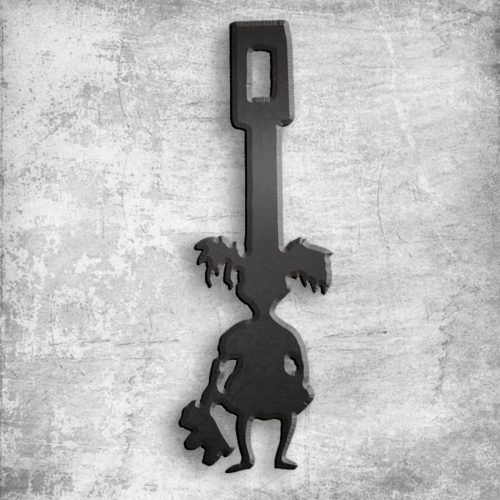 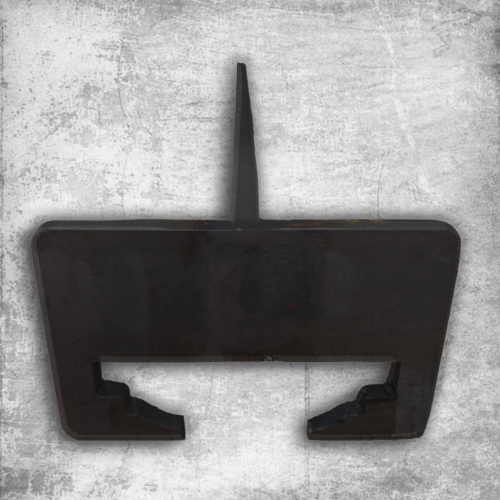 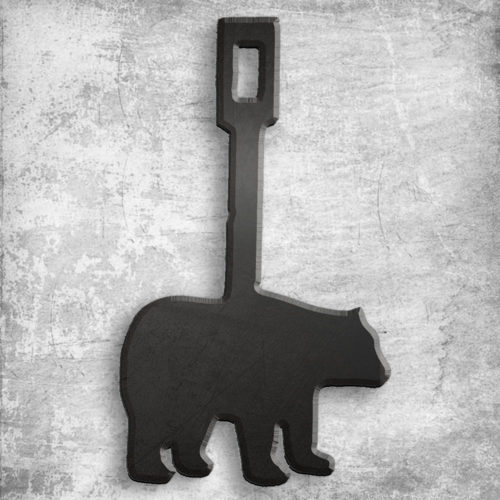