How Does Shooting a Firearm Make You Feel?

How Does Shooting a Firearm Make You Feel?

Ask any shooting enthusiast to tell you about their first time firing a gun and they’ll likely say it was “granddad’s .22” or “my uncle’s deer rifle.” Sometimes you’ll find the first time an individual had an opportunity to fire a gun was during basic training after a military enlistment. Regardless of how you began, the way you feel while firing a firearm is directly linked to the gun you’re shooting, your experience level, and the environment in which you’re shooting. Let’s consider what it feels like to shoot a variety of today’s most popular weapons.

Most new shooters will naturally gravitate toward a 9mm pistol, as these popular semi-automatic firearms generally produce less recoil and noise than the other leading calibers on the market today. Namely, the .40-caliber Smith & Wesson and the .45ACP. A 9mm, full-size pistol certainly feels powerful, but it also operates with finesse – unlike the punchy nature of the .40-cal and the brute slam of the .45ACP round.

Sure, you can learn on a .22-caliber pistol, but most new shooters outgrow the nudge of these light-duty guns rather quickly. When it comes to revolvers, .38-caliber and even .357-magnum wheel guns are generally quite controllable, but once you get up to the .41 and .44-Magnum variants, hang on and enjoy the ride. 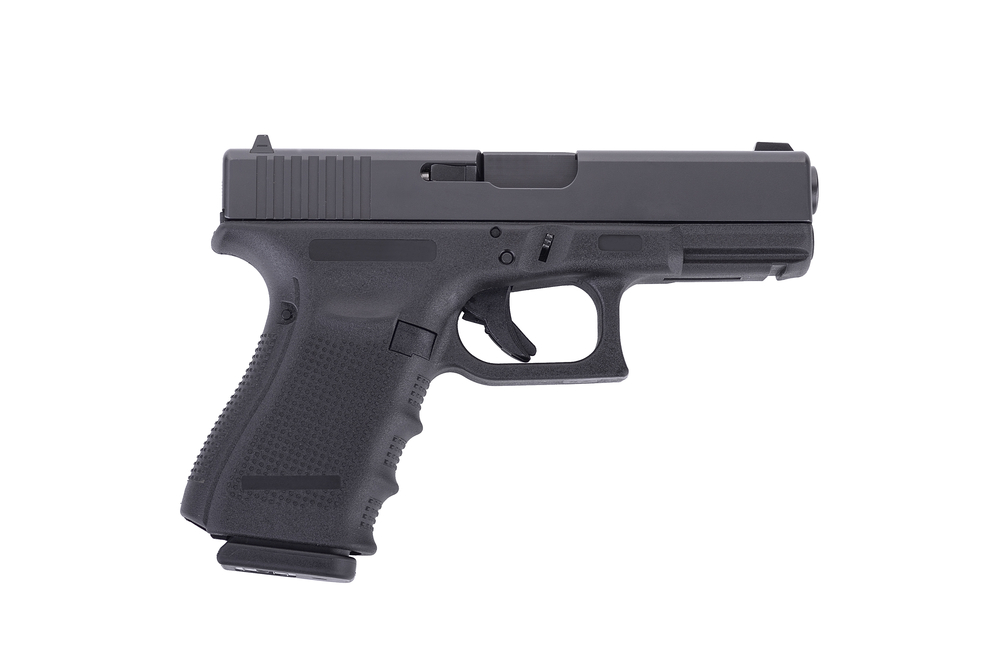 There is something exciting about shooting a shotgun. After all, one pull of the trigger can send dozens – even hundreds, of lead or steel pellets downrange toward the unsuspecting target. And, the slick pump-action of a Remington 870 or Mossberg 500 is undeniably electrifying.

Shotguns come in a variety of configurations, with the standard chambering – the 12-gauge round, being quite powerful and capable of generating significant recoil. New shooters may want to consider a 20-gauge chambering to minimize recoil and muzzle blast. Shotguns deliver a firm “push” into the shoulder, which can be managed quite easily when shooters understand and demonstrate proper form during their range session. Semi-auto shotguns will always generate less recoil than a pump-action gun, as their gas or inertia-driven actions absorb some of the force of the fired shell. 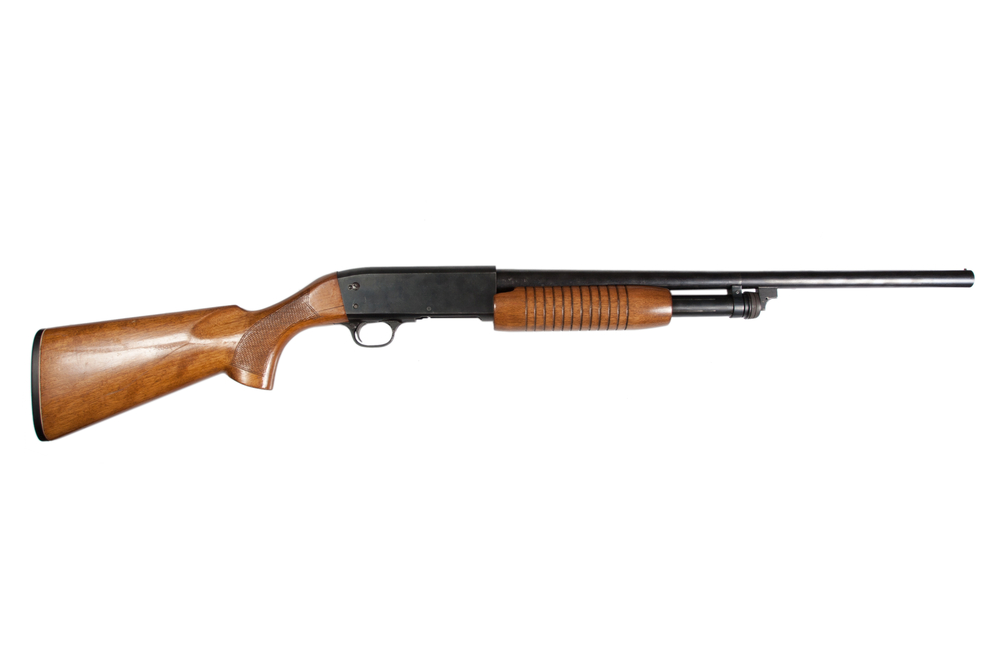 This category of guns is so diverse you could allocate dozens of pages to describing how each one feels to shoot. Keep in mind rifles are way heavier than handguns, so any rifles or carbines (short-barreled rifles) that are chambered in traditional handgun rounds (9mm, .40-cal, .45-ACP) will generate far less recoil than a handgun and are therefore more pleasant to shoot. 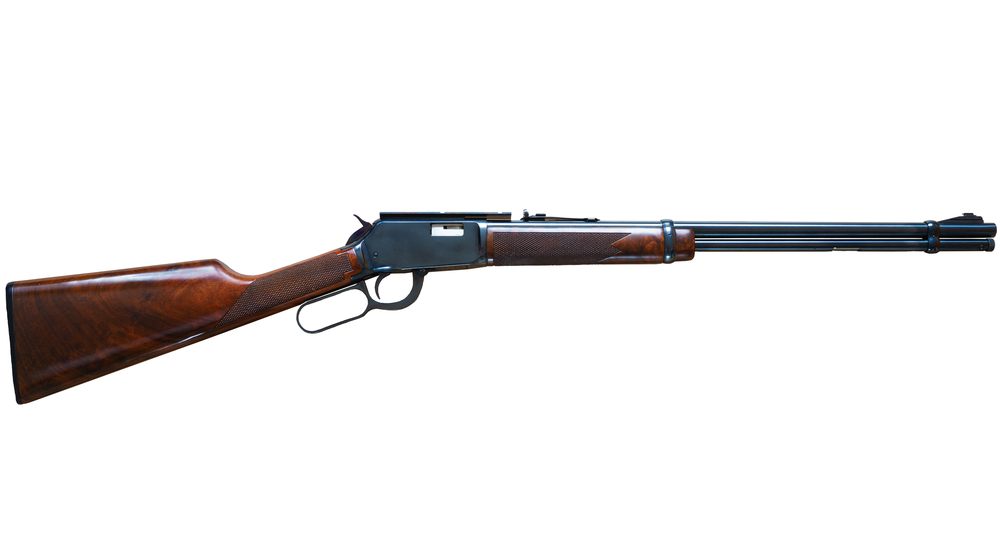 Carbines like the AR-15 are easy to shoot and don’t kick much. Plus, they’re accurate, dependable, and downright fun to shoot. Muzzle blast is a real concern with rifles, though – especially at an indoor range, but seeing flames shoot out the barrel of your gun only adds to the thrill! Rifles that are chambered in traditional hunting rounds are often quite powerful, so expect some noise and recoil when shooting guns in .30-06, .308. .300-Winchester magnum, and the like.

Beyond the noise and recoil, you’ll experience when shooting a gun, there is something that happens to your mind and body. Shooting a gun feels empowering and make you feel more confident. Take time to learn about guns, understand the differences among the various handguns, rifles, and shotguns available for rent or to own, and then pair up with a qualified instructor to help you master the art of shooting.

So, how does it feel to shoot a gun? It’s kind of like asking how a restaurant is – you have to taste the food yourself to understand. Visit your preferred shooting range, and see just how exhilarating it can be to fire your weapon of choice.